A GUI for GDAL and GMT'

Mirone is a Windows MATLAB-based framework tool that allows the display and manipulation of a large number of grid formats through its interface with the GDAL library. Its main purpose is to provide users with an easy-to-use graphical interface to the more commonly used programs of the GMT package.

There is also a version that does not depend on MATLAB which is what I decided to try. This is a great package; easy to install, very usable, lots of high-end raster functionality, and a good sense of humor... 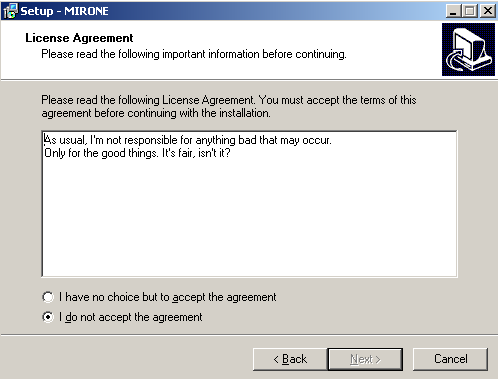 Considering GMT and GDAL can be a bit challenging and unfamiliar for a typical windows user, Mirone is a huge step forward.

Among some of the functionality that is an absolute pleasure to work with compared to some other software packages: surface profiles, image-flipping, DEM derivatives, color-ramping, contouring, histograms, kernel filtering... And that's just scratching the surface. I highly recommend checking it out.